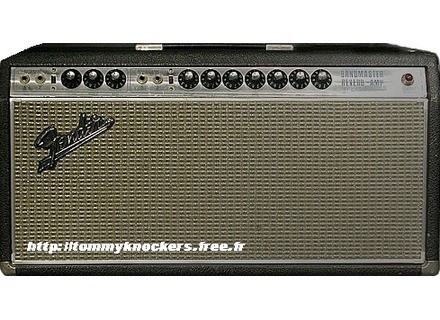 Comments: AA568 included a major change to the bias section of the power amp which was poorly received so Fender changed the model design to the AA1069 but kept much of the disliked circuitry. The aluminum trim was deleted from cabinets when the AA1069 model appeared in 1970. In 1970 a grounded AC plug and three-position ground switch were added to the rear panel.